The Stoic Community and Its Appeal to Politicians, Entrepreneurs, and Athletes 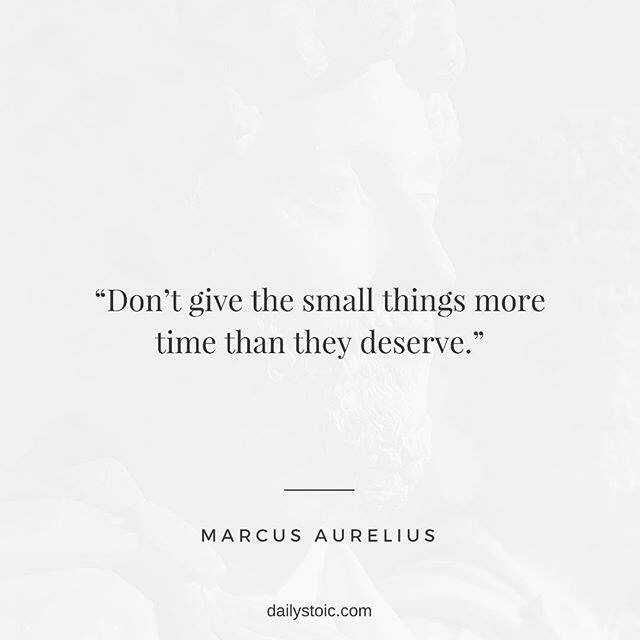 If you’re interested in the history and evolution of the Stoic Community, this article will give you some insight. Discover how the philosophy of the Stoics has been adapted to modern society and its appeal to entrepreneurs, politicians, and athletes. The Stoic Way is an ancient philosophy that is rooted in the wisdom of the Greeks. The Stoic Community has always been open to new members, and the evolution of Stoicism into the modern world is interesting as well.

Stoicism’s philosophical system includes a lot of borrowed themes and ideas from modern philosophy. For example, in Stoic philosophy, ‘human beings are closely connected with the rest of the universe,’ or ‘the primacy of reason’ is essential for all human beings. It is important to note that Stoicism never developed into a fully developed philosophical system, but many of its themes have persisted throughout history, influencing various aspects of modern thought.

The philosophy behind Stoicism focuses on maximizing positive emotions and minimizing negative ones, and helping people develop the virtues of character. Unlike most of us, Stoics are not prone to worry about external events and can rest assured that they are leading a good life. Instead, they try to reframe adverse events and learn from them to cultivate their virtues. This way, the adverse events they experience do not ruin their tranquility. Rather, they serve as opportunities for character-building.

Its appeal to entrepreneurs

While the Stoic community may have no formal business model, it is a powerful influence on people today. Its teachings can be applied to a variety of industries, from technology startups to the self-help community. In a nutshell, the Stoic philosophy is a way to think about the world and how you fit into it. The Stoics were keenly aware of the power of consumerism and tended to live modest lives, often embracing unfashionable clothing. The Stoics believed that luxuries are unnecessary and should not be pursued.

The philosophy of the Stoics is particularly appealing to the Silicon Valley crowd, including some of today’s most successful entrepreneurs. Twitter’s CEO, Jack Dorsey, walks five miles to work every day and meditates for 10 days a year. Ada Palmer, an early modern historian at the University of Chicago and author, visits Silicon Valley tech workers. She has a complex history in Silicon Valley, but the Stoic philosophy is a popular choice for a variety of reasons.

Its appeal to politicians

The Stoic Community has appeal for both politicians and citizens alike. In its early 3rd century BCE in Athens, it was formed in the aftermath of the rule of Alexander the Great. A period of political upheaval, social injustice, and corruption became the new norm. As a result, it drew followers from all walks of life and shaped the outlook of many. Today, the Stoic Community has become an increasingly prominent force in political and social circles, and its appeal to politicians has only grown in recent decades.

The Stoic Community is a popular topic in the media. Several recent articles have discussed the benefits of thinking like a Stoic. Oliver Burkeman wrote a book on the “negative path” to happiness, which includes a chapter titled “What Would Seneca Do?”. Massimo Pigliucci of the New York Times recently published an article on Stoicism. He is also developing a book on the Stoic philosophy.